Terry Haith became the Clerk to the governing body in June 2015. She has previously worked in a variety of administration and managerial roles. Most recently her role was as the Manager of the ‘Lifewise’ centre at Hellaby.

Terry’s role involves guiding the governing body within the legal framework that exists around schools. She is also responsible for arranging meetings of the body and sub- committees, keeping and publishing the minutes of the meetings.

Terry works closely with other Clerks to governors across the Learning Trust to provide mutual support and development. 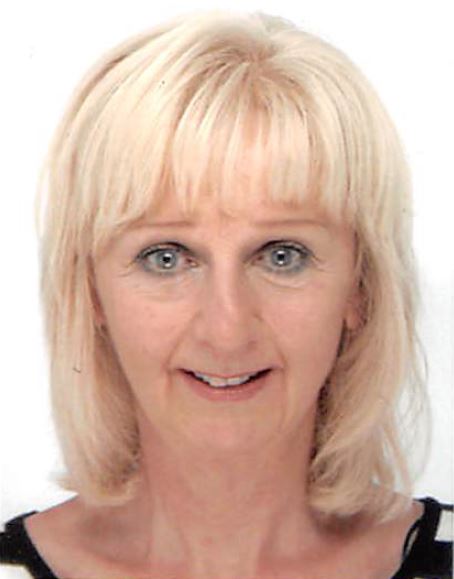